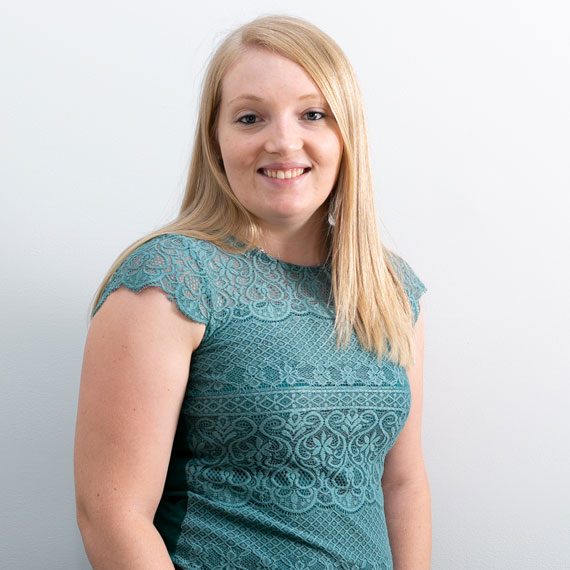 Melissa Pearce completed her studies at the University of Newcastle, graduating with a Bachelor of Arts (majoring in Psychology and English) in 2014, and with a Diploma of Legal Practice and Bachelor of Laws (Honours) in 2016. Melissa was admitted as a Solicitor in the NSW Supreme Court and the Australian High Court in early 2017, and joined CBD Law in April 2017, where, after only four months of practice, Melissa confidently took charge of Family Law within the firm. In her time since, Melissa has helped a number of clients to successfully finalise their Family Law matters, and has worked on a number of complex cases.

From gaining her Diploma of Legal Practice, Melissa completed practical legal training with the University of Newcastle Legal Centre in their Law on the Beach program, the Hunter Community Legal Centre, Resolve Family Law, Harper's Legal, and Legal Aid Newcastle in their Family Law department. During her time with the Hunter Community Legal Centre, Melissa was supervised by Ms Lynne Jackson, now the Family Court Registrar in Newcastle.

Outside of the office, Melissa is a keen soccer player and health and fitness fanatic who completed an online Diploma of Personal Nutrition during her 2015-2016 University break. Most recently, Melissa represented NSW at the 2017 Christian Football Federation National Titles and was one of four goal scorers for her team. When not on the soccer field, you will usually find Melissa sitting with a good fiction novel or gaming away on her computer. Melissa has also taken a number of opportunities to assist others on a volunteer basis where possible. In 2011, Melissa took part in a mission trip to Manila in the Philippines, where she stayed at a school in Quezon City and further engaged in an immersion program designed to increase awareness of the abject poverty within the region. Melissa has been sponsoring children since this time. From 2012 until 2015, Melissa volunteered as a Youth Leader in the Mayfield area, giving up her Friday nights to give local children a place to have fun and find support.

Melissa has a passion for helping others, and wants to help you with your Family Law matter. She offers a first half hour free initial consultation, and can see you at both our Wyong and Gosford offices. 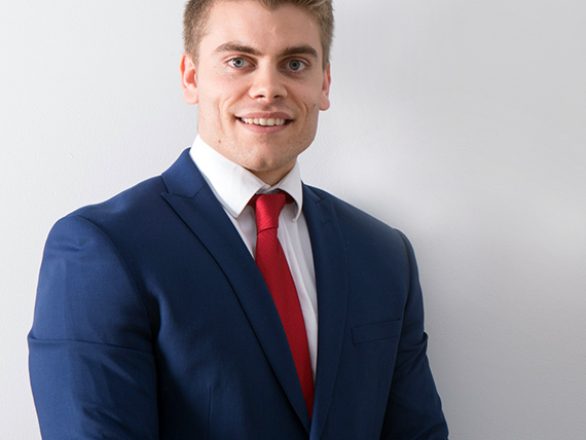 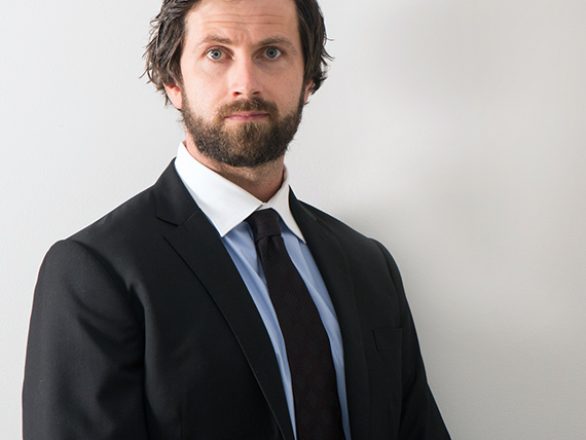 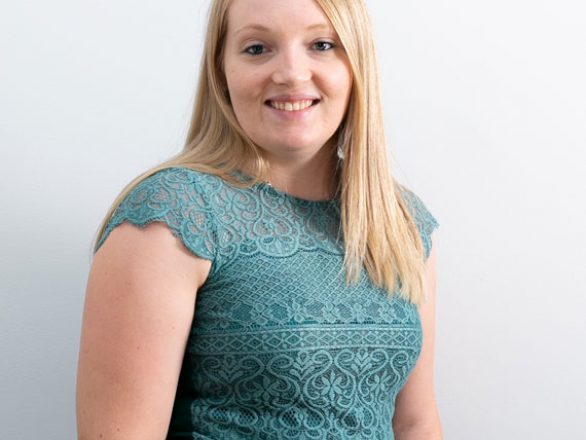 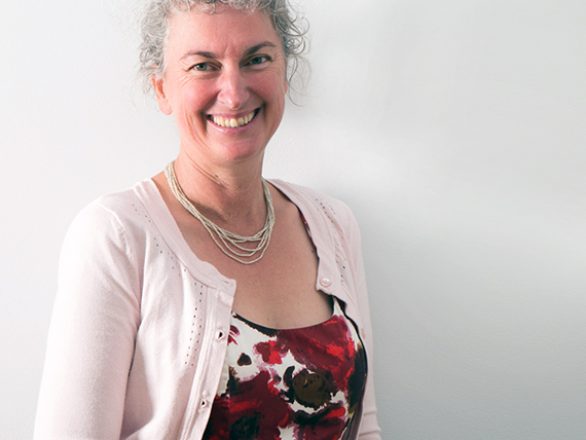 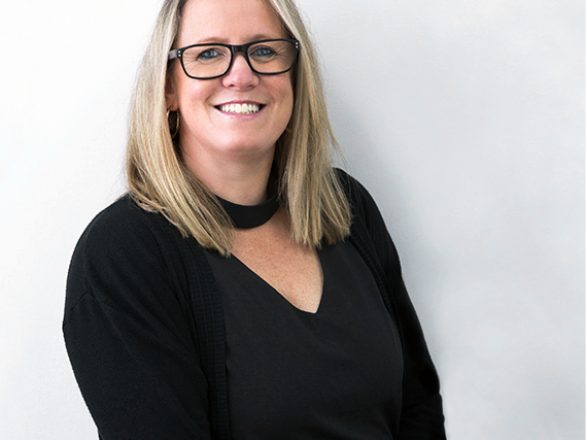 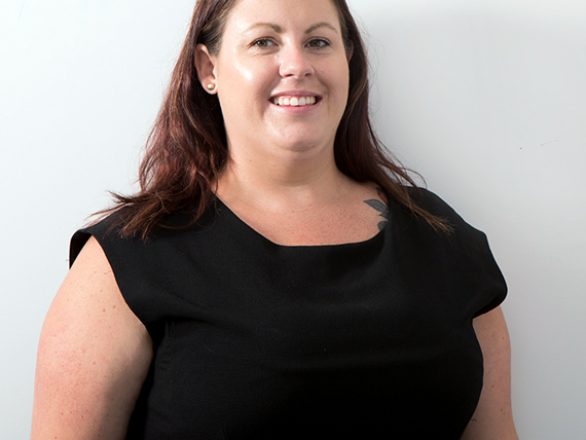 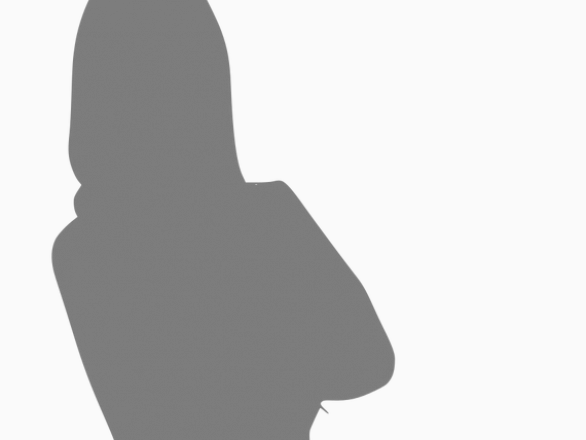 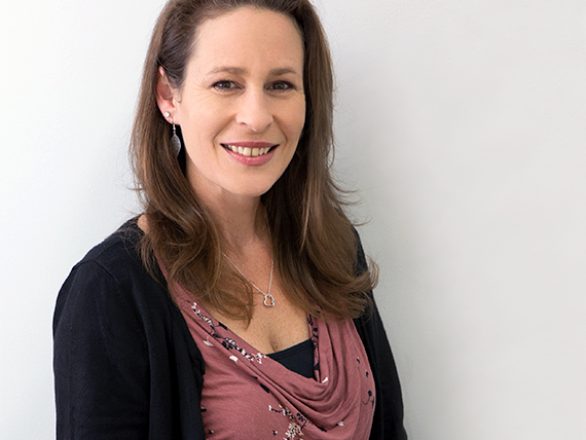 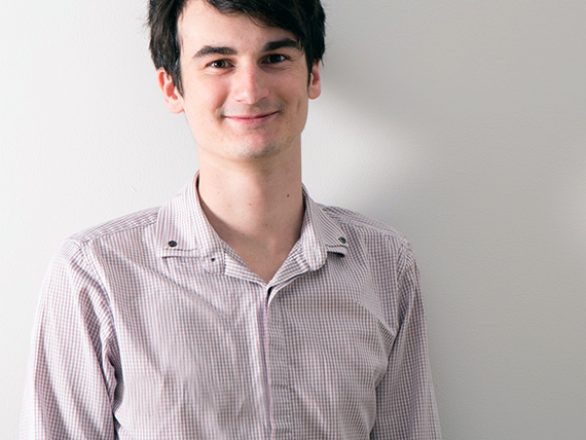 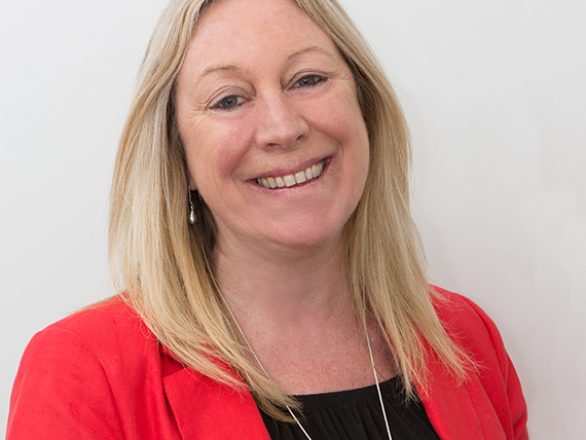 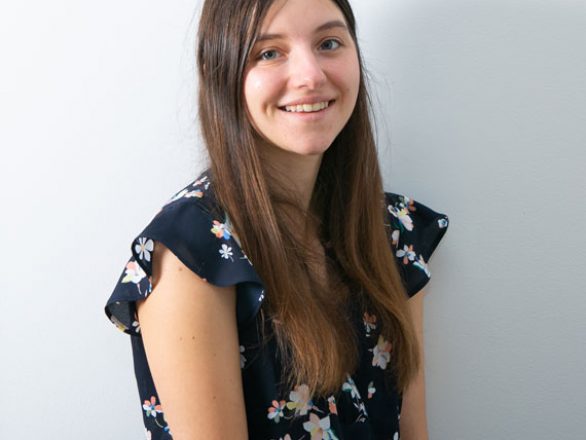